One of our long standing clients, or should I say “raving Fans” took the time to write to us to share his experiences and gratitude for our great tents.

Jarrad Stewart is an active camper, fisherman, kayaker and 4WD enthusiast. Just loves the outdoors and going on adventures. Jarrad has used camping and outdoor equipment all his life and knows the value in quality gear after seeing the cheap knock offs fail time and time again.

“I bought my Safari Hennie tent in 2010 for $899. Its now 10 years old and still going strong – That’s $89.90 per year and I’ve used it heaps. In comparison I bought a $300 touring style tent for the kids that won’t even stay up using the centre pole after a weeks worth of use. Love my Hennie.”

This is a photo Jarrad took of his Hennie tent deep in the snow in winter 2019. The tent in this photo is 9 years old and been used a lot. Not often we see snow in the Blue Mountains west of Sydney so these conditions were unusual. How did the tent go ?

” Not bad at all actually. I was camping with my father. We had very strong winds overnight but the tent stood true and dry. My father knocked over one of the outside awning poles during the night though, so I pulled down the other one as it was too windy to re-erect it”, Jarrod said.

Stories like this confirm that the Diamantina range of Canvas Safari Tents are built to last and can withstand harsh conditions in wind, rain, heat and snow better than most other alternatives. Buy a quality tent once, and have it for life. 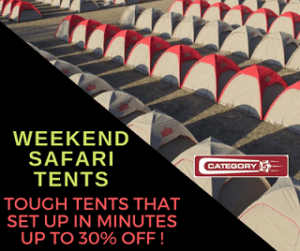 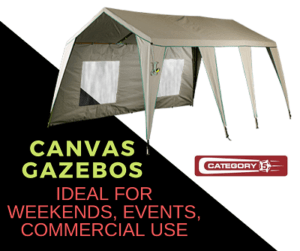 Turn too much into too easy.

Right when you need it – Payright

We want to ensure you have a positive payment experience and have made the checkout process simple. We take responsible lending seriously so credit is only extended to approved customers. Please ensure you read the terms and conditionsfor further information and note that PayRight is not available on all purchases.